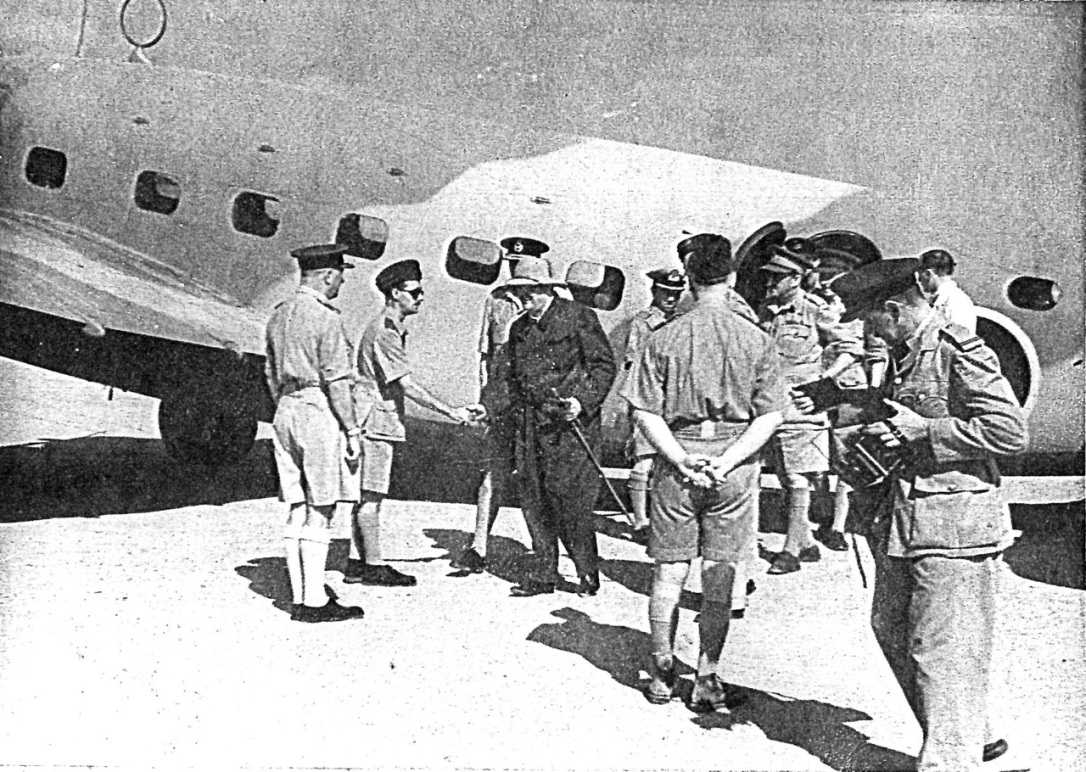 1940 SOUTHAMPTON as overseer of Spitfire production

Taken off flying because of legs (?)
Put on Beverbrokes MAPs.
Germans flattened the factory in daylight. After this spitfire production was disbursed to all local garages – a Beaverbroke initiative.

Posted to Middle East to command 2 Engineers Bristol Blenheims
In charge of 3 Squadrons, south of Tobruk.
The Italians had fled so only the Germans left
The aim was to stop reinforcements getting through and reconnaissance.
AOC Western Desert came to see RK asking if RK could fly Wellingtons in desert conditions. RK got Wellingtons moved up through the desert working with Gayford. Great success story.

Rommel moved back to the canal area. All stops out and combined service operation offensive. RK to command air operation including a raid on Tobruk.
Good weather report but as they neared Tobruk weather worsened. RK went down under cloud to find himself on the top of battle. Took much flak, one engine shot out. Managed to cover 50 miles before making crash landing in desert. Began to walk to Cairo. No shortage of water as they collected the night dew in their parachutes. Resting up at and an old fort (they had one wounded man) saw a German car approaching. RK plotted an ambush. RK gave himself up explaining the wounded man in the ruins. Germans put a gun to his head and plan failed. All were now POWs. 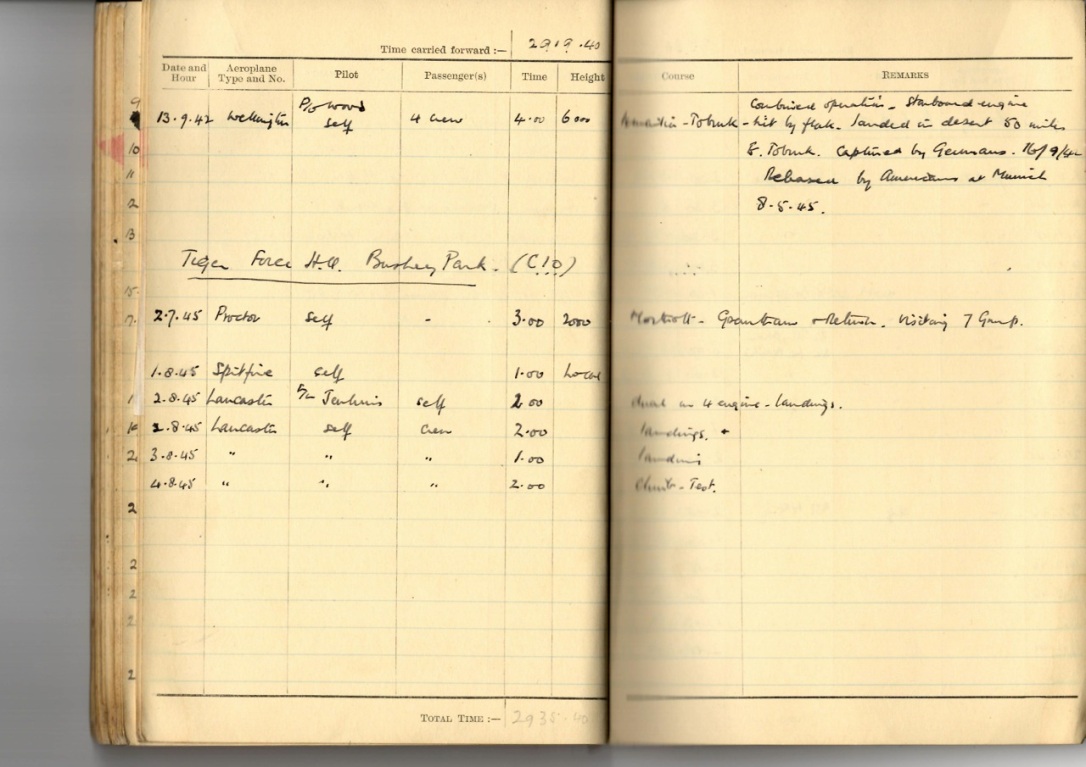 First taken to Mousel and interrogated. RK gave rank and number. Escaped but re-captured. Stripped and tied up. Flown to Crete then Athens. Taken to super interrogation unit in Germany. Kept for a month in various conditions eg sometimes suffocating heat, sometimes freezing cold, mixed with being wined and dined. RK: ‘Eventually they gave up of course’.